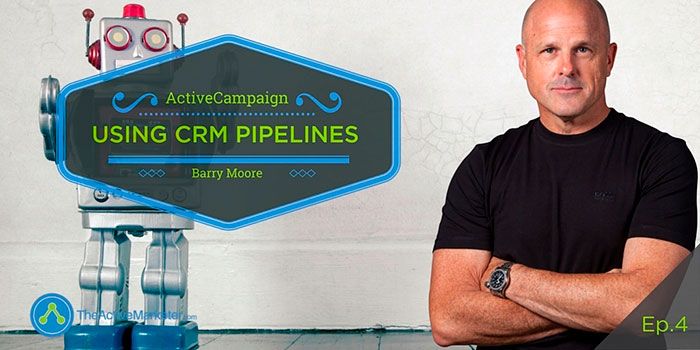 Subscribe to our podcast using your favorite app for podcasts: 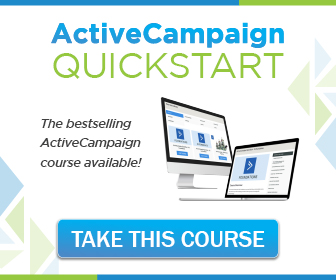 Michaela / Should Be Mandatory

"This course should be obligatory after signing up for AC. I've learned a lot and the whole system makes much more sense now.

I thought it was just replacing lists with tags and I was terribly wrong."

"Barry is very clear and easy to understand. Everything in this course is intelligently organized and easy to follow.

This is a great course for anyone who wants to learn how to use ActiveCampaign to its fullest potential."

"One of the best online courses I've taken!" 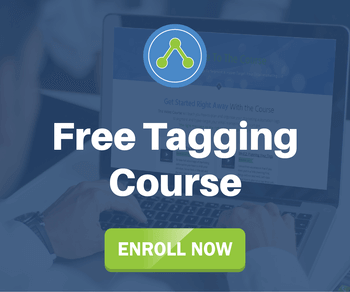 The CRM Pipelines and Deal Tracking in ActiveCampaign are relatively new features. It is very powerful and can be used for automating workflow in just about any part of your business.

I had Graham, an ActiveCampaign user ask me if I could explain the system.

Since then I have had a lot of other people tell me they didn't quite understand how it works. So I thought it would be a helpful to put together a podcast and a post explaining the key elements of a CRM pipeline and how they fit together.

I think you will agree, once you have someone explain it, it becomes clear how things work and how many different ways you can be using the functionality.

The key elements are:

A pipeline, is an end to end process. The common example is some kind of sales process. For example, selling a website to a customer. You get an enquiry from a customer and that enquiry works its way through your business until it results in you winning or losing that business.

That process would be a “Sales Enquiry Pipeline.”

That pipeline will be made up a number of stages. That enquiry may start in a “Form Submitted” stage after the potential customer has filled out an enquiry form on your website.

The number of stages in your pipeline really depends on how your business works.

That leaves just one component to cover. Deals.

So what is a deal? A deal is the piece of business you are trying to win and it is attached to a contact in ActiveCampaign.

So in our example, let's say Bob Smith has filled out in enquiry form for having a new website built. Let's also say that on average, an new website is worth $4000 to our agency.

In that case when Bob fills out the form he becomes a new contact in ActiveCampaign. Then we would use an automation to create a new Deal (called New Website) associated with Bob with a nominal figure of $4000 attached to it and we would put that deal into the “Form Submitted” stage or our “Sales Enquiry Pipeline.”

You could then view the “Form Submitted” stage of your pipeline and see how many deals are currently sitting there and what the total dollar amount is worth to your business.

For example, if 5 people have filled out our enquiry form, there would be a total of $20,000 worth or deals sitting in the “Form Submitted” stage waiting for you to follow up.

That deal then works its way through the various stages of your pipeline until you either mark that deal as Won or Lost.

The system also tracks all deals so you can easily see which deals have been won or lost. You might later take the opportunity to follow up with those lost deals to get feedback on why you lost them and tweak your sales process for next time.

You can create pipelines for just about any process it your business. You can then use ActiveCampaign to automate many steps in the process, such as alerting sales staff to follow up enquiries or customer service staff to follow up new customers after a purchase.

In addition, the end of one pipeline can lead to the beginning of another. In our example, if Bob likes our proposal and we win that business, we may move Bob into the beginning of a “Website Delivery” pipeline that contains various stages of the website delivery until the site goes live and we hand it over to Bob.

As you can see this functionality is only limited by your imagination.

I'd love to hear what pipelines you are using in your business.

So please leave a comment in the comments section below to show off how you are using the feature.

Cancel reply
{"email":"Email address invalid","url":"Website address invalid","required":"Required field missing"}
This site uses cookies: if you are worried about that, you probably shouldn't be on the Internet. We are nice guys, we promise not to do anything nefarious with your data. Find out more.